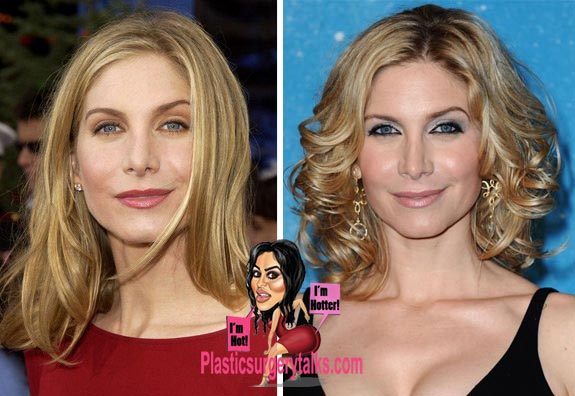 Elizabeth Mitchell was sensational, playing Angelina Jolie’s lover in the biographical movie ‘Gia’ and then came the smashing series finale of ‘Lost’ in 2010 which also got the talented actress a Primetime Emmy nomination. The gorgeous American lady keeps proving her mettle time and again as far as her acting skills are concerned. However, lately the 45-year-old actress is occupying a lot of space in tabloids and gossip columns for different reasons.

Elizabeth Mitchell plastic surgery rumors have got everyone wondering if ‘The Santa Clause 2’ star has actually gone under the knife for a prettier face. If you compare Elizabeth Mitchell’s before and after pictures, you can easily notice that her face has been looking different these days. Like the rest of Hollywood brigade, Mitchell too has never confirmed the speculations nor has the actress denied opting for surgical procedures to enhance her looks. 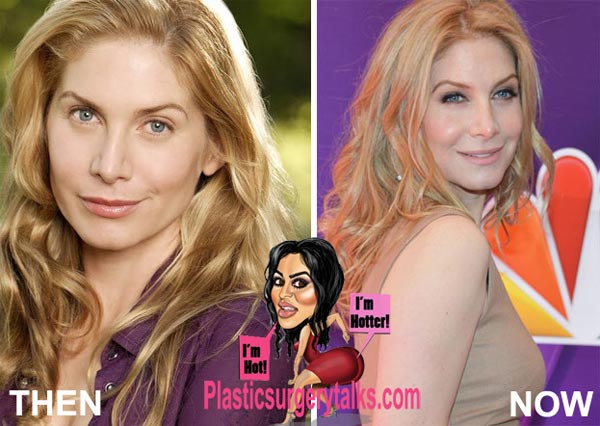 Nose Job (Rhinoplasty): After Botox, nose job or Rhinoplasty is perhaps the most popular plastic surgery procedure among the celebs. Almost, every other nose in the glamor world is plastic and Elizabeth Mitchell in no exception. If you look at the images of younger Mitchell, you’ll notice slightly broader nose.

However, it looked perfectly fine on her face. But now the nose is smaller, narrower on the bridge and pinched at the tip. The new nose also has narrower nostrils. Above all, it also looks unnatural. The new nose has altered Mitchell’s look to such an extent that even if everyone’s favorite ‘Dr Juliet Burke’ from ‘Lost’ wants to deny the plastic surgery, she cannot. Noses don’t change shapes while you are asleep, do they?

In Elizabeth Mitchell plastic surgery case, we really don’t know why anyone would want to go under the knife and get a plastic nose when the natural one was not bad at all. Haven’t these celebs heard, ‘Don’t fix it if it ain’t broke’ or may be for the shining stars of Hollywood ‘it’s all about money, honey’. 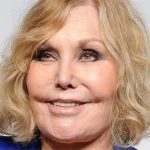 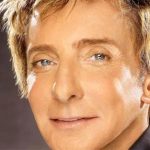 Barry Manilow Plastic Surgery Before & After 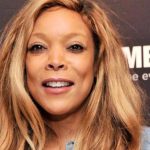 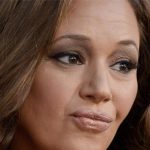 Leah Remini Plastic Surgery Before & After
0 comments… add one