Khloe Kardashian became relevant to the mainstream about six years ago when her family became famous TV personalities. Since that time, Khloe has shown up in a number of different television show, married a famous basketball player and put out lines of her own products. This has meant a lot of time in front of the camera, which is what has helped spawn so many Khloe Kardashian plastic surgery rumors. But how many of them are true?

Work Done to Her Face

Many people believe that Before and After photos show that Khloe must have had work done to her face. To be fair, like the rest of her family, Khloe has always had enviable looks in this area. Furthermore, she is still a young woman, meaning her overall look is still developing to some degree. For this reason, it’d be a pity if she had work done when nature still isn’t finished.

A while back, Khloe showed up at a public event and the cameras caught her with a face that seemed to be a bit puffier than usual. This is generally a telltale sign that someone has had Botox. Before the procedure “settles” it puffs out ones facial features, which actually makes for a much smoother complexion. Make no mistake about it, Khloe probably didn’t need Botox, but she looked amazing with it.

Since this event, though, we’ve seen Khloe with essentially the same look. So if she has had Botox done, she’s been doing it regularly enough to keep herself looking great. Other people think that Khloe may have had a nose job done to adjust her nose. This seems fairly unlikely though and may just be one of those things that gets tossed into the rumor mill for good measure. If you look at the bridge of Khloe’s nose, it really hasn’t seemed to change much over the years. Any appearance that it has could have more to do with weight she’s lost or simply growing up.

Lastly, the name Kardashian will forever be linked with the rear-end of Kim. However, many now believe that Khloe may have had work done to keep the family name alive. If not, she’s been doing lots of squats to get a great result.

We know her mom and step-dad have no problem with plastic surgery, so perhaps Khloe learned from the best. 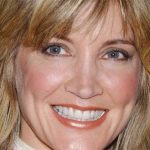 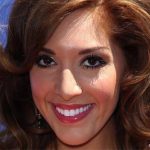 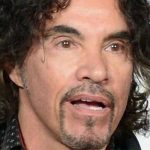 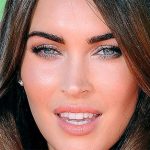 Has Megan Fox Really Gone Under the Knife?
0 comments… add one